Alexandre Pires, is back to his solo career and to Portugal.

The singer who has sold more than 18 million records in Brazil and in many different countries of Latin America, Europe and Africa, presents now a new concert “O Baile do Nêgo Véio” on December 5th at Altice Arena, in Lisbon.

The repertory especially chosen for this new project, counts on successes since the beginning of his career when he was still part of the “Só Pra Contrariar” group, and moves to his solo work.

“O Baile do Nêgo Véio” is a concert designed for the public to enjoy themselves fully, to dance the samba and swing along with their passionate hearts.

In 25 years of his career, Alexandre Pires, has 18 records in Portuguese and in Spanish, 6 DVDS, accumulates national and international prizes, being also contemplated with a World Music Award for the most sold record in the history of the Brazilian phonographic industry.

Singer, producer, musical arranger, dancer, multi- instrumentalist and songwriter, accounting more than 250 songs recorded, Alexandre Pires is, undoubtedly, one of the most complete artists of Brazil. 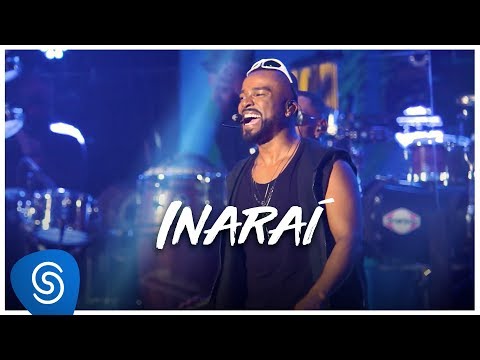