For more information about tickets and price, click here: https://everythingisnew.pt/bon-iver/

When Bon Iver launched “For Emma, Forever Ago” in the beginning of 2008, Justin Vernon was introduced as one of the most talented songwriters of his time, unveiling a unique sound. Its successor, self-entitled “Bon Iver, Bon Iver” added a more frantic approach. In 2016 with the 3rd album” 22 A Million”, Vernon was back to the uniqueness of the band, having then the album achieved an enormous recognition, with a clear change in its style, where the acoustic guitars were played by keyboards and synthesizers, abandoning all the folk essence.

According to Bon Iver, the fourth album of the band “i,i” and its new 13 songs, has completed a cycle since the beginning Winter of “For Emma, Forever Ago”, the frantic Spring of “Bon Iver, Bon Iver” and the uncontrolled Summer of “ 22,A Million”. Now the Autumn is at the door earlier with “i,i”.

The three edited albums have been praised by critics as well as by the legion of fans, having many of their themes being played in the various worldwide radio stations, such as: “Skinny Love”, “Holocene” as well as “33 God”. Accounting only three studio records, Bon Iver has already won two Grammys in the two distinct categories, “Best Alternative Music Album" and “Best New Artist”.

There is undoubtedly a kind of magic in each and every Bon Iver concert that you wouldn’t wish to miss on April 15th at Altice Arena. 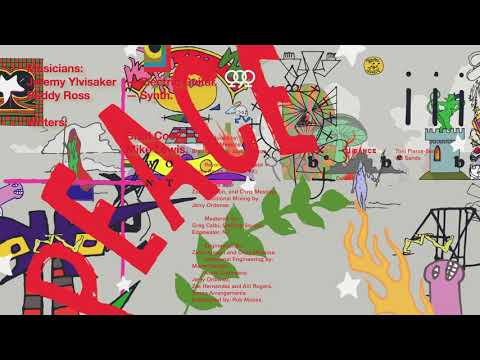