The Dark Side of the Moon, The Wall and many more songs, including the iconic Echoes, played "note by note" in one piece.

Brit Floyd - "the best Pink Floyd show in the world" returns to the stage this year with a show that includes songs from The Wall, The Dark Side of the Moon, Wish You Were Here, Animals and The Division Bell, and a 23-minute " note-by-note" interpretation of Echoes. This song - written 50 years ago, is part of the 1971 album Meddle.

Brit Floyd have become a worldwide phenomenon by being recognized as the best Pink Floyd tribute band in the world - having performed over 1000 concerts since their Liverpool debut in 2011, many of them sold out.

Their shows have become a phenomenon, faithfully recreating Pink Floyd's last tour of 1994 - including an incredible light show, lasers, the iconic circular screen... the same imposing and theatrical spectacle that was characteristic of Pink Floyd.

It really is as good as they say! 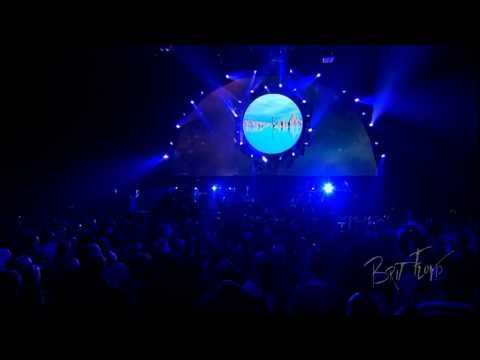