Hans Zimmer has just made the announcement of the "Hans Zimmer Live - Europe Tour 2023" with a confirmed concert in Portugal.

Oscar, Grammy and Golden Globe winner Hans Zimmer and his team have been working for the last fifteen months on a show with impressive arrangements and production to create an absolutely unique and innovative live experience for fans.

In a never before seen sound and light show, his band of over nineteen years, Hans Zimmer himself and the Odessa Opera Orchestra & Friends, will be performing the Hollywood composer's worldwide hits using three hundred different instruments. The new interpretations include themes from films such as Gladiator, The Lion King, Batman, Interstellar, Pirates of the Caribbean and Dune, the latter being the reason why Zimmer received the news that he had won the second Oscar of his career while on tour in Amsterdam at the end of March. 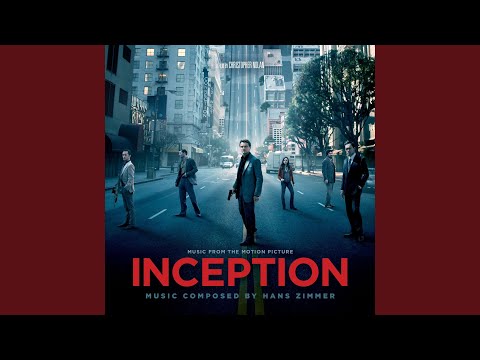