Hardwell is now confirmed to play in Portugal, on November 23rd, at Altice Arena, in Lisbon, as part of his apotheotic solo return to worldwide stages in the Rebels Never Die tour.

Nearly ten years on from when he performed one of the most electrifying performances at perhaps one of the most influential electronic music events in history. Dance music pioneer and former 2 x World No.1 DJ Hardwell returned to the stage at Ultra Music Festival in March to make history with undoubtedly the most anticipated return show of 2022.

In Autumn 2018, after over a decade of playing the most significant festivals on the planet, Hardwell announced he would take a sabbatical from touring. So his emphatic return during Ultra Music Festival 2022, his first official show since his concert with the Metropole Orkest Symphony at the Ziggo Dome back in October 2018, was unsurprisingly a moment for the history books. Playing a surprise set on the main stage, closing out the festival's weekend, the 150,000-capacity crowd excitedly greeted Hardwell's return. Whilst online, his performance also broke Ultra's numbers via the live stream, with fans from around the globe eager to watch Hardwell's first official live set in some 3.5 years.

Revealing a new show and new sound, Hardwell used the initial performance of the Rebels Never Die tour to mark a new era in his career. His new 14-track solo album, released on his label Revealed Recordings, represents a critical point in the musical shift for one of electronic music's biggest known stars.

The brand new Rebels Never Die world tour is a large-scale production concept that will give fans a unique multi-dimensional experience to witness Hardwell perform live back on stage. Throughout 2022, the Rebels Never Die album tour will see Hardwell on the road with already 25 dates booked on the biggest stages across Europe, Asia, North and South America.

On November 23rd, it will be Hardwell's Portuguese fans' turn to reconnect with one of the most iconic artists in the electronic music scene. With a powerful new show, Hardwell returns to the Altice Arena with one of the largest and most impressive dance music productions in the world right now. 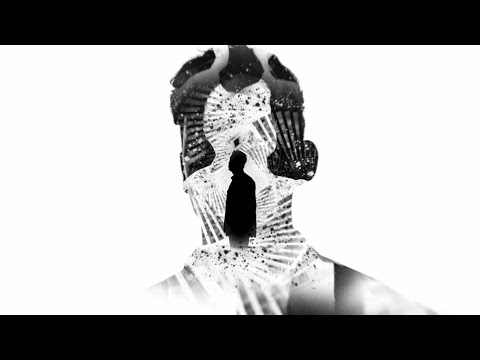