Rosalía has just announced her first world tour - Motomami World Tour - which is going to take place in Portugal.

The Motomami World Tour is in the follow-up to Rosalía's acclaimed new album, MOTOMAMI, and, along with many of her already well-known hits, will truly bring her vision to life for all her fans in Portugal. After an intense three-year creative process, filled with incredible attention to artistic detail and a wide selection of global media that has already established it as "one of the most expected albums of 2022", MOTOMAMI is an expansive and unusual album that seeks to delete the previous conventional lines that define different cultures, genders, gender roles and more, providing a deeply personal and modern self-portrait of the musical duality of a strong, innovative and proudly feminine young woman who takes us on a journey that is musically multi-layered.

The release of the album on March 18th, was welcomed with an immense five-star critical response; "A masterpiece... One of the most ambitious albums of the decade - regardless of genre... The most exciting and forward-thinking music we're likely to hear all year [...] representing what's new and exciting in pop music."

As a result, MOTOMAMI premiered at number one on Spotify's Global Album Chart, (an unparalleled achievement for a Spanish artist), notched the strongest Billboard debut of any 2022 Latin album and achieved the highest ranking on Metacritic (95) of any album released up to date. In conjunction with the release, Rosalía also supervised the innovative and widely praised production of her performances on Saturday Night Live and the unreleased TikTok Live which has attracted three million viewers, creating further anticipation for the tour that has been announced.

Winner of a Grammy Award as well as eight Latin Grammys, she has quickly rocketed to the forefront of the global pop scene and much due to her innovative musical fusions and distinctive style. Breaking the various barriers that female and Spanish-speaking artists face, Rosalía has become a landmark of Latin music, reflecting the femininity and strength that has taken her over as the leader of a new generation that has turned flamenco into a global phenomenon while becoming the world's most exhilarating popstar. 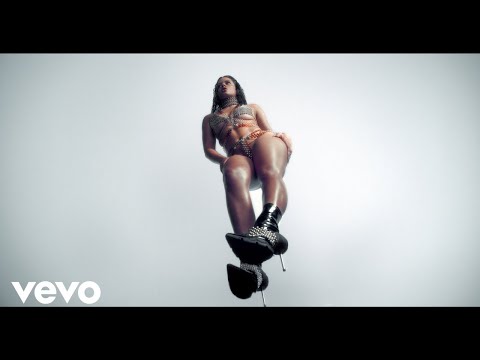