British band The Cure will be performing at 30 concerts next year in 17 European countries, making a stop in Portugal on 22nd November in Lisbon. This will be the biggest European tour since 2008. Tickets to the concert (priced between 35.00€ and 55.00€) will be on sale from 10 am on Saturday, 28th November, from the usual outlets.

During the past seven years, the band has played at big performances in London and has headlined some of the biggest European festivals, such as Roskilde, Werchter, Reading & Leeds, Optimus Alive!, Pinkpop, Hurricane & Southside, Paleo, Vieilles Charrues, BBK, Belfort, Frequency, Electric Picnic and Bestival.

“THE CURE TOUR 2016” will explore 37 years of songs, from the greatest hits to less known songs, as well as some unreleased tracks. The band is guaranteed to put on a new stage production that promises to make this one of the year’s must-see concerts.

The Twilight Sad will be the supporting act at all the concerts in this tour. 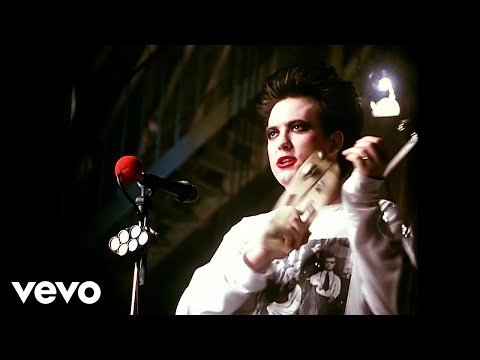 BULLET FOR MY VALENTINE
22 FEB
Info