Justin Bieber's European tour has been postponed. We are awaiting a new date to be schedule. Your ticket is valid for the new date.

Justin Bieber’s Justice World Tour will tour five continents, travelling to over 20 countries and playing more than 90 dates, including Lisboa at January 21st at Altice Arena.

It will be Justin’s first global outing since 2016/2017’s ‘Purpose World Tour’ when Bieber played to an impressive number of 2.7 million fans.

“We’ve been working hard to create the best show we’ve ever done, and we can’t wait to share it with fans around the world. I’ll see you soon,” said Bieber.

The ‘Justice World Tour’ is named after Justin’s latest smash hit album ‘Justice’. Released in March 2021, it debuted as the most streamed album in 117 countries. The album and its tracks have taken the already global pop phenomenon to new heights.

In an unprecedented career that started when he was 13 years old, Bieber has released 6 studio albums and holds 32 Guinness World Records, 21 Billboard Music Awards, 2 BRIT Awards, 18 American Music Awards and 21 MTV Europe Music Awards. He has sold over 80 million albums and last year broke Elvis Presley’s record as the youngest solo artist to have 8 albums reach Number 1 on the Billboard 200 charts. In August, he broke the all-time record for monthly listeners on Spotify with over 83 million.

Recently named Artist Of The Year at the MTV Video Music Awards and nominated for a field-leading 8 MTV EMA Awards, Bieber remains the Number 1 artist on both YouTube and Spotify worldwide, cementing his place as one of the biggest pop stars of the 21st century.

For the health and safety of everyone attending Justin Bieber Justice World Tour, all tour dates will abide by local and venue COVID-19 policies. Additional policies may be put in place at the discretion of the venue or tour, reflective of the status of COVID-19 in the tour city. For the most current COVID-19 information relating to the tour date you plan to attend, please visit the venue website. 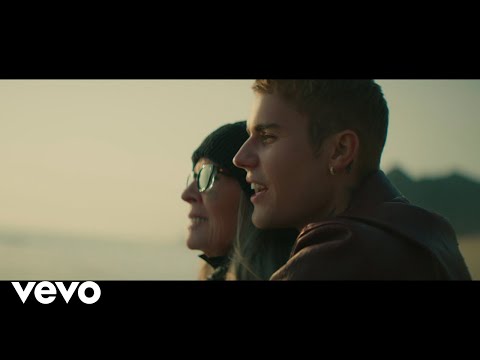